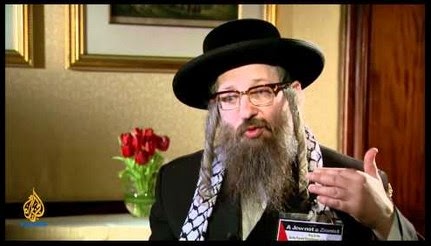 3. Former Israeli soldier on his experience as a soldier in Palestine.

Sumber: http://strangerz1989.wordpress.com/2014/07/25/videos-the-israeli-military-wish-youd-stop-sharing-on-facebook-and-twitter-part-1/
Posted by Editor at 19:53